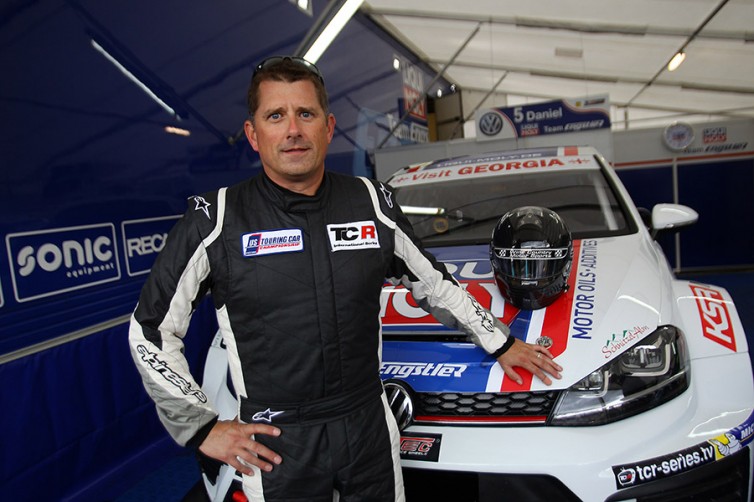 Gary's trip to Germany started as a test day award from the 2015 USTCC championship. This season's USTCC champion (Beau Borders) couldn't attend the test, so the award went to Gary, who earned 2nd place in the series.

Gary tested with JBR in their Seat Leon yesterday, and was scheduled for two 55 minute sessions back-to-back. After about 7 laps, the car developed a fuel pressure issue and the team was forced to return to the paddock. 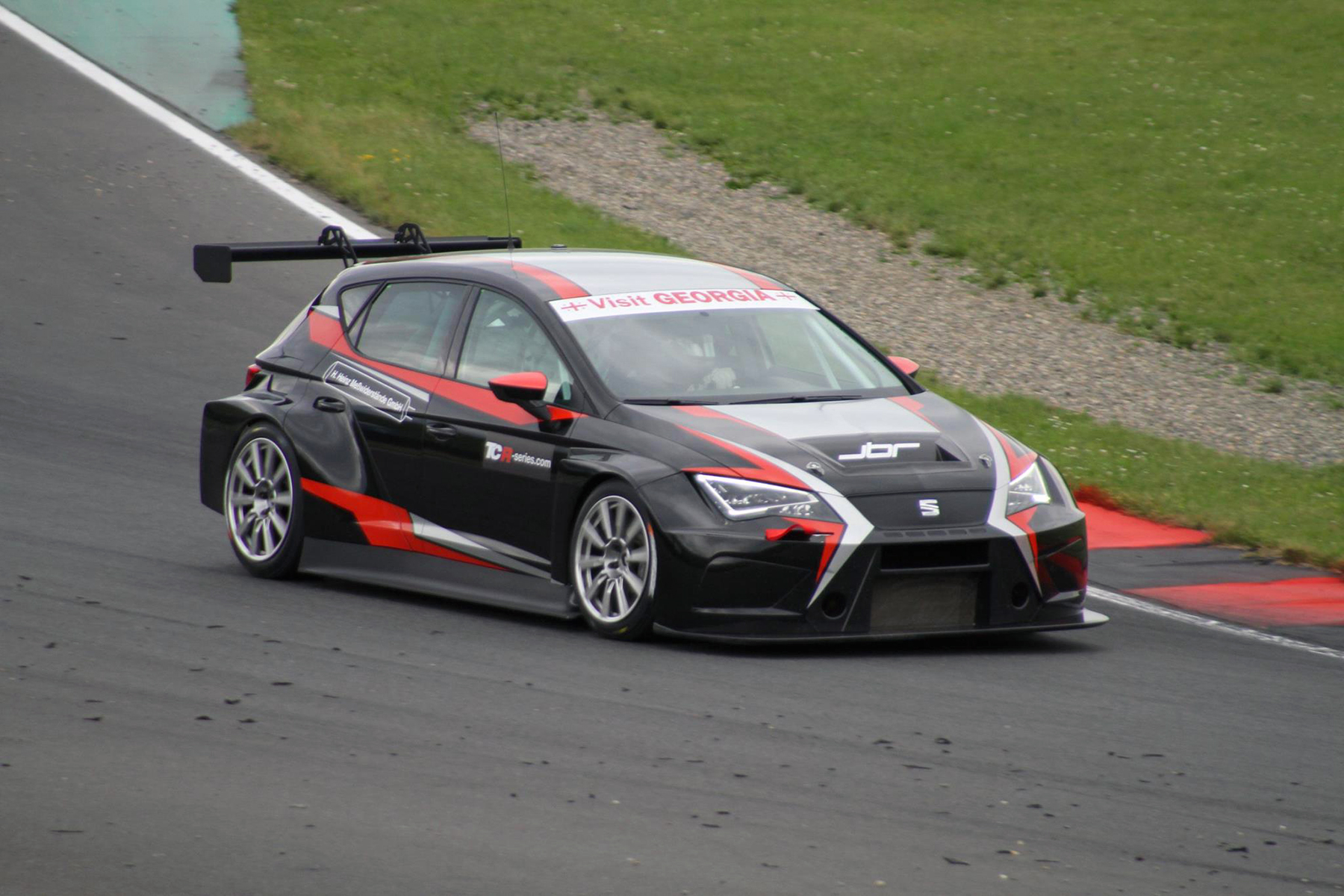 By the time Seat engineers arrived to diagnose the issue and make necessary repairs,  there were only 30 minutes left in the last last session. Gary managed to squeeze in another 8 laps, and was able to turn a couple of quick lap-times a that made an impression on the head of TCR,  who worked with Engstler to secure a seat for the USTCC veteran in one of the three Liqui Moly Team Engstler Volkswagen GTI TCRs. 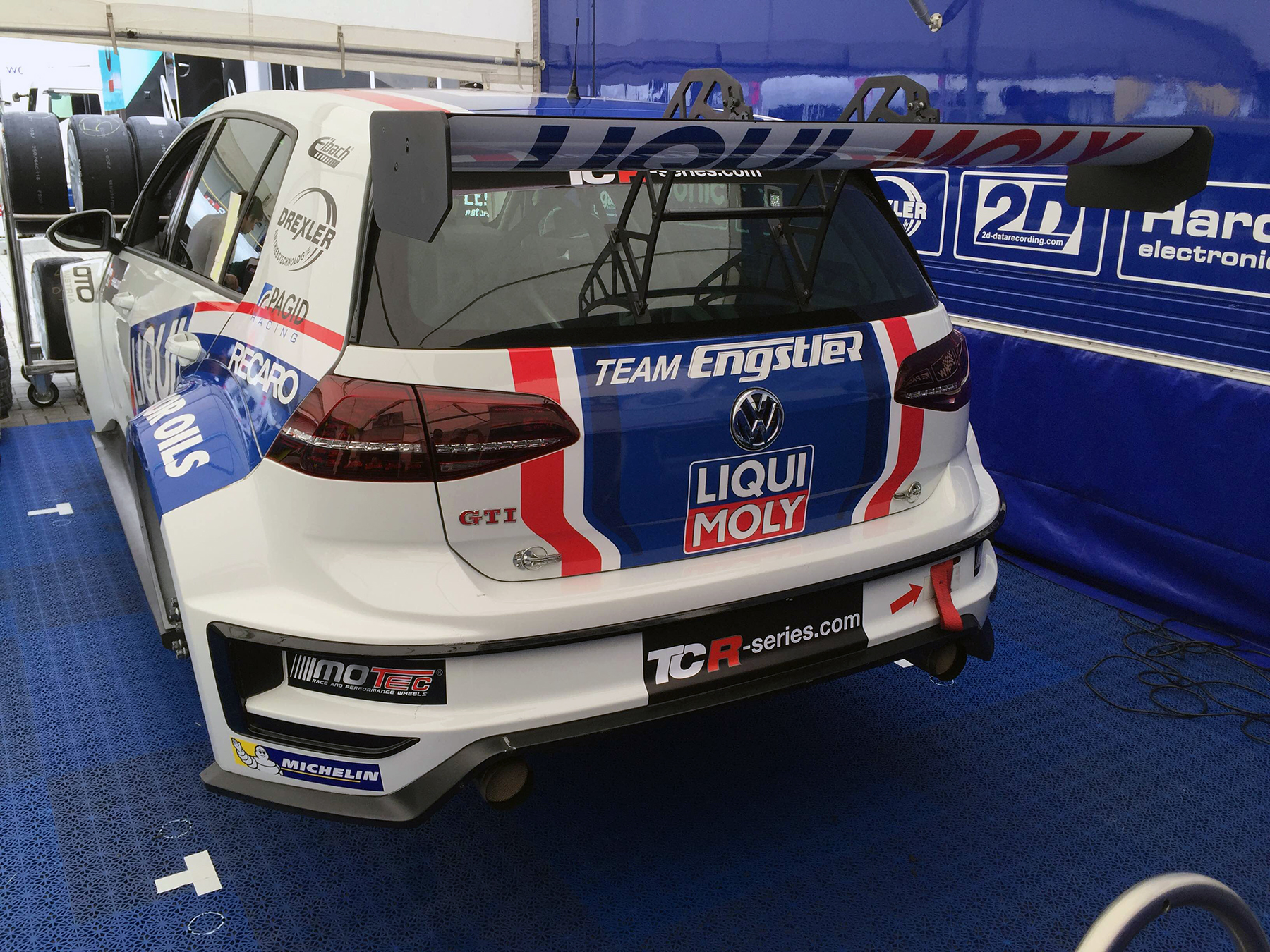 "This is a dream coming true for me. I am super-excited to be debuting in the TCR International Series this weekend and I am thankful to TCR, USTCC, Liqui Moly Team Engstler and everybody who made this possible. I also thank JBR who gave me the possibility to test for a couple of laps yesterday with one of their SEAT cars. It will be a great opportunity to be at the wheel of a TCR car and I look forward to the fun and to seeing where I stand with respect to great drivers racing in the series," Gary said.

Races 1 & 2 will be streamed live on the TCR International Series website, so don't forget to tune in this weekend to catch the action! 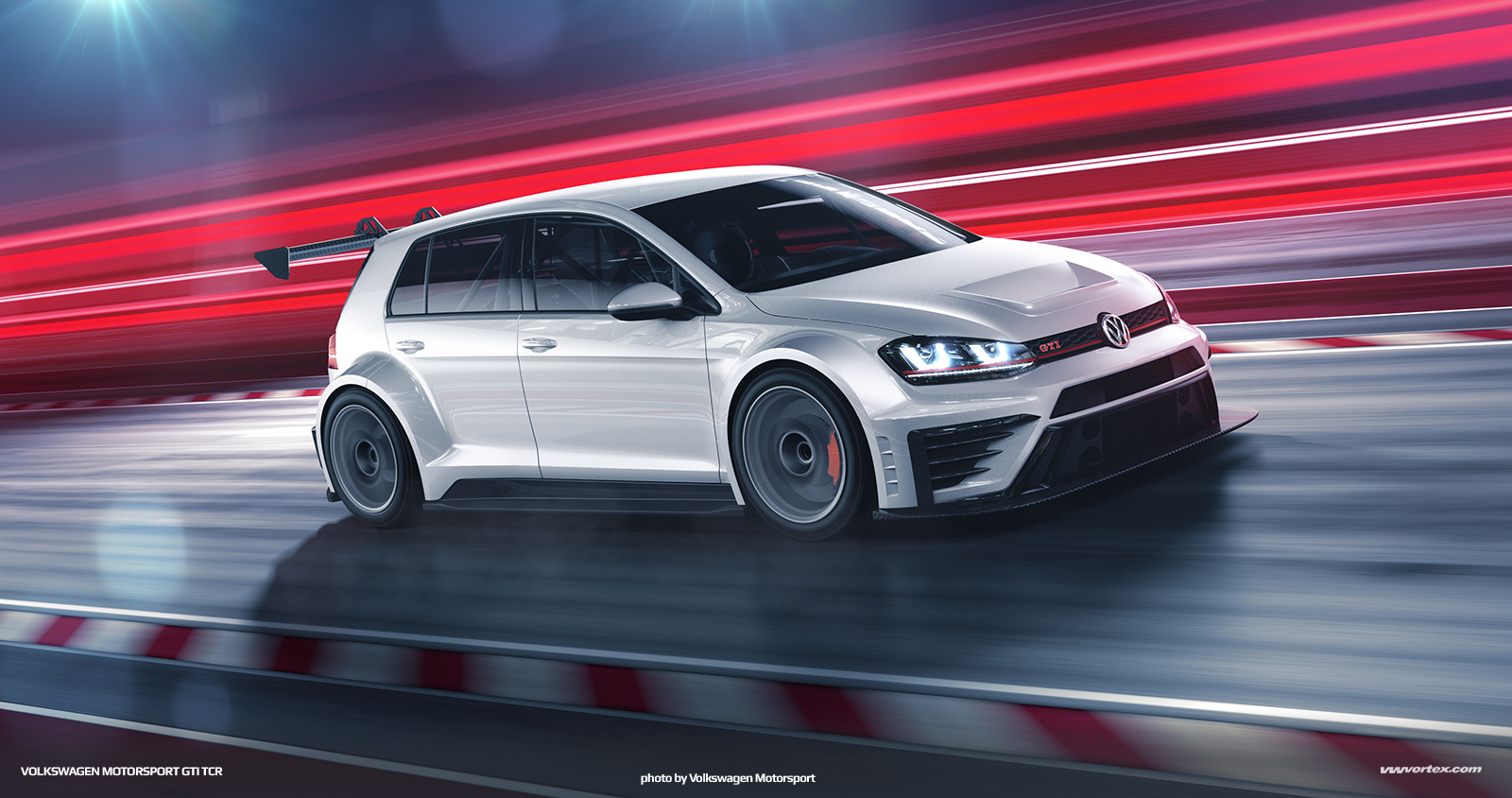 Gary Sheehan lives in the San Francisco Bay Area and is a US Touring Car Championship veteran,  having won the series in 2000 with a Honda Civic and again in 2014 in a Hyundai Genesis. He also finished as a runner up four times, in 2001, 2002, 2003 and 2015. He has also raced in US Formula 2000, Grand-Am, Speed World Challenge, and the Global Time Attack series.

When Gary isn't driving fast around a racetrack or ensuring that 034Motorsport's operations are running smoothly, he enjoys spending his time with his family and cycling outdoors. 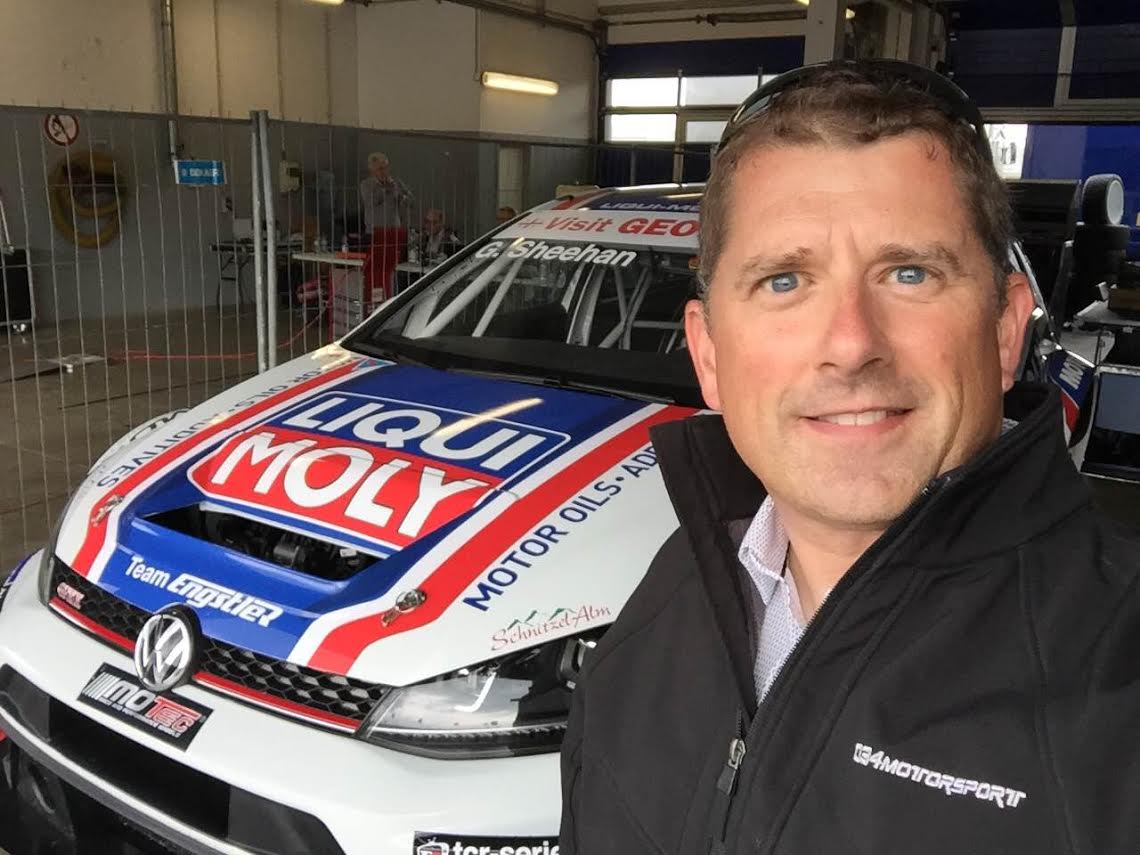